Lakes Region Girls Softball (LRGS) is committed to providing a supervised and competitive softball program for the benefit of girls age 3 through 18 in the Lakes Region and beyond at all levels of skill and competitiveness. LRGS will promote the ideals of good sportsmanship, skill development, self-confidence, and fun so that our players can grow to portray the core life values of character, integrity, leadership and community both on and off the field. To achieve this goal, LRGS promotes a strong community comprised of a united and diligent board of volunteer directors; an extensive network of educated and committed coaches, instructors and support staff; and a vast array of volunteers from parents to community members all dedicated to promoting the sport of softball and the core values LRGS is built on. LRGS strives to provide a leading recreational program focused on skill development and fun as well as a highly competitive travel program providing greater levels of competitiveness and proficiency for those who want to strive for that as well.

Lakes Region Girls Softball was founded in 2009 by the three most important people in our history, Candice Murray, along with Melissa & Dave Smith! These three founding volunteers wanted to give girls of any skill level the ability to play and fall in love with the sport of softball.

LRGS has been a part of Babe Ruth Softball since our existence until 2017. During this time we became one of the largest softball leagues in the Lakes Region. In these first eight years, LRGS competed multiple State Championships, winning 1 and placing 3rd in Regional Events. LRGS also appeared in 6 District Championships, winning 4.

In 2017, the Board of Directors voted expand from Babe Ruth Softball, and partner with USA Softball. This change allowed LRGS to provide a competitive travel program while still maintaining our exceptional Recreational League we were originally known for!

During 2018, LRGS volunteers organized the creation of our CHAOS Travel Ball Program which to this day accepts players from all over and provides elite level coaching, training and tournament play. 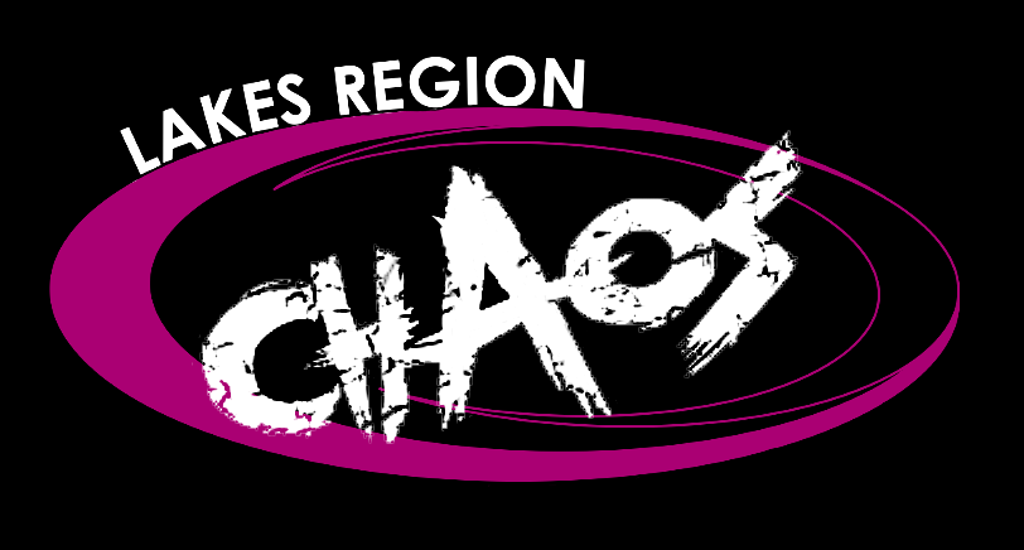 Lakes Region Chaos Class A and B Travel Tournament Teams

LRGS is the largest and fastest growing recreational league in the Lakes Region!

LRGS is a USA Softball of NH organization that offers a place for girls of all different skill levels to play get while receiving high-level coaching. We accept girls from all over NH to play for our recreational (rec) league and our Class "C" tournament (tourney) team, LRGS All-Stars!

Our Recreational League offers teams for girls from 3-18 years old to play softball at a competitive but informational level. LRGS is dedicated to the development of our athletes and that is why our teams practice and/or play games MULTIPLE times per week during the Recreational Season!

If your daughter has the heart for softball and wants to play at a high level and play for our tourney team then have them come to our tryouts for LRGS All-Stars!

Do you think your daughter has what it takes to play travel ball? Then please visit our Lakes Region Chaos page!!! 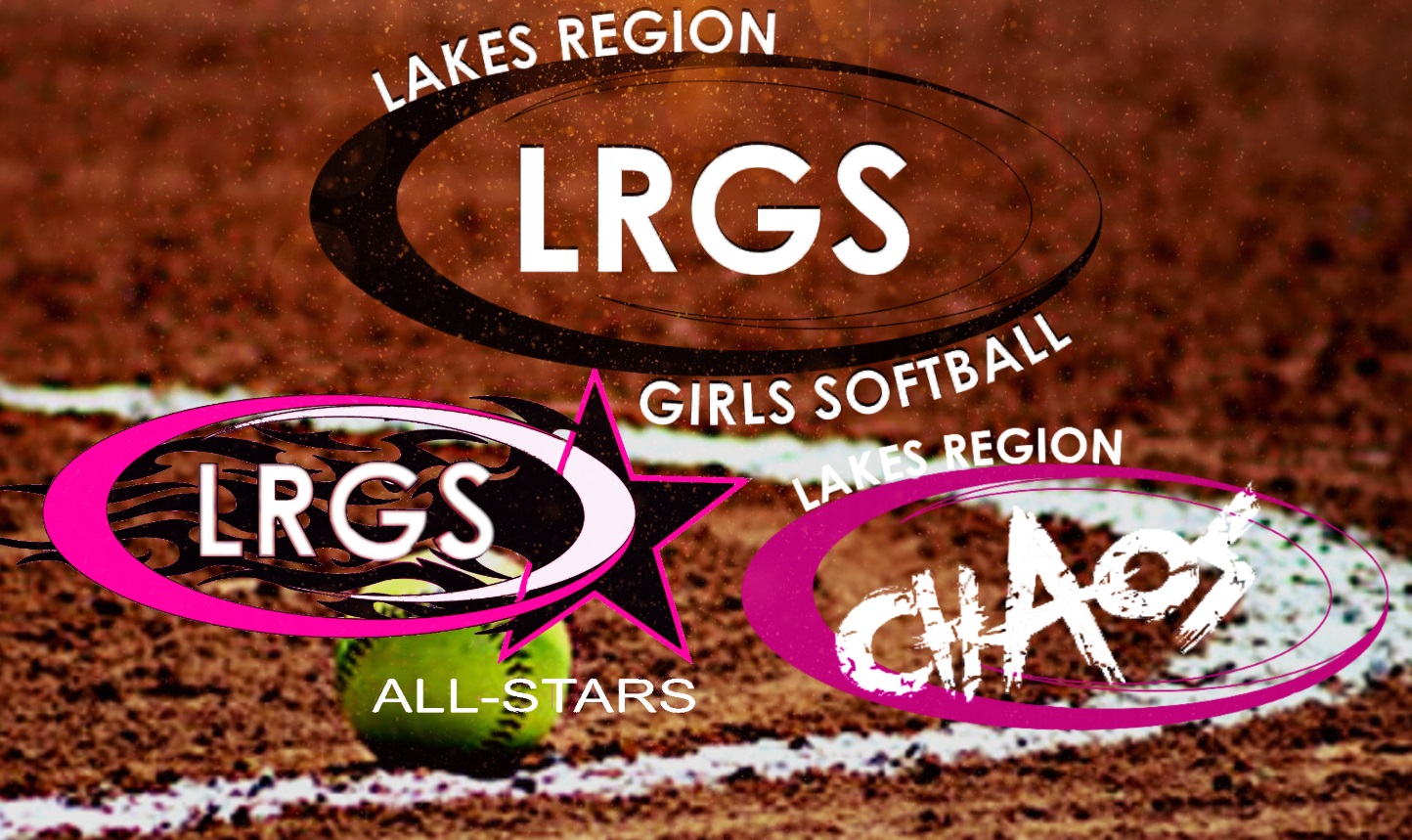 Finished off a great weekend at Mohegan with a nice dinner after learning a bunch of new softball skills and drills… https://t.co/p163fF6sP5